Effective Monday, January 30th, Darin Doel will assume the position of Chief Executive Officer (CEO). Darin has a proven history of exceptional organization and management skills. Darin and his Pipeline Integrity team have made West Country a well-known and trusted service provider throughout the prairie provinces. They have also recently launched our newest service – LDAR Emissions Management. The potential impact of these services is considerable and exciting.

Darin started with West Country over 9 years ago, on November 24th, 2013. His initial role transitioned quickly from sales to our newly formed Pipeline Integrity division. His prior work experience included communication services and stakeholder relations with Alberta Health Services (3.5 years) and the Legislative assembly of Alberta (10.5 years). Preceding to this, Darin worked in a Red Deer machine shop and even did some pipelining.

2023 will be a pivotal and exciting year for West Country. There are significant changes planned, and Darin’s new position will help ensure that the company continues to be successful.
Please congratulate Darin on his new position.

Goodbye and thank you ken 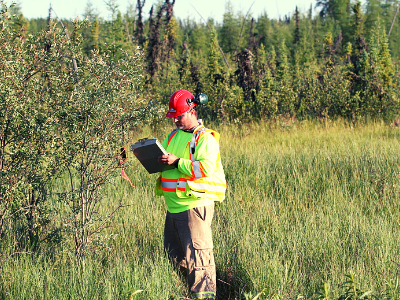 On behalf of all the employees at West Country, I would like to thank Ken Houle for his many contributions over the past 15 years! Ken has been instrumental in helping build the company’s successful business and culture. After Ken joined the team on January 7th, 2007, he immediately started making a difference with everything he focused on. The relationship between Ken and his peers was never just business, and he was always entertaining at our company events such as fishing trips for instance. No one else in the company ever got the West Country LOGO clipped into their hair – ha, and this may stand for a while as I certainly can’t see it happening anytime soon!

Ken, you will be missed – but I know you will be ready for the next professional challenge in your career. Your new team is lucky to have you on board! Best of wishes my friend.

West Country Energy Services is happy to announce that we have been awarded a Supplier Safety Star Award for 2022 from Avetta!!!! This award is for maintaining compliance excellence, as well as having an excellent safety record.

Thanks to everyone's commitment to safety and willingness to encourage improvement. It truly does take the entire team working together!

Thank you Charlotte for all that you bring to the West Country Team! Your dedication and loyalty is greatly appreciated. 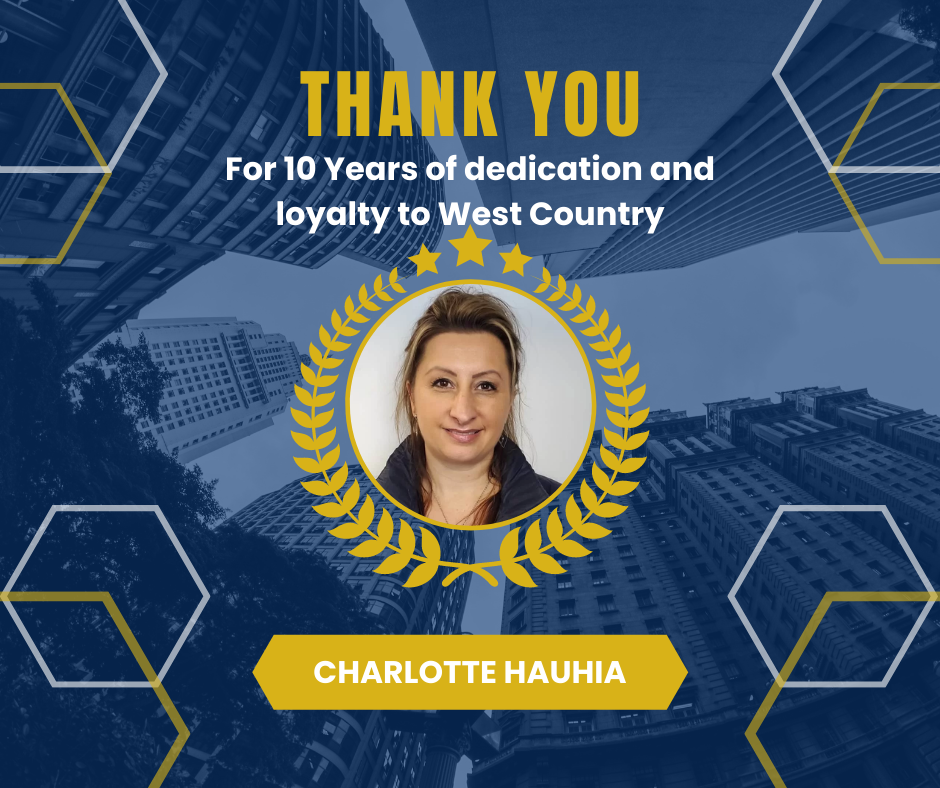 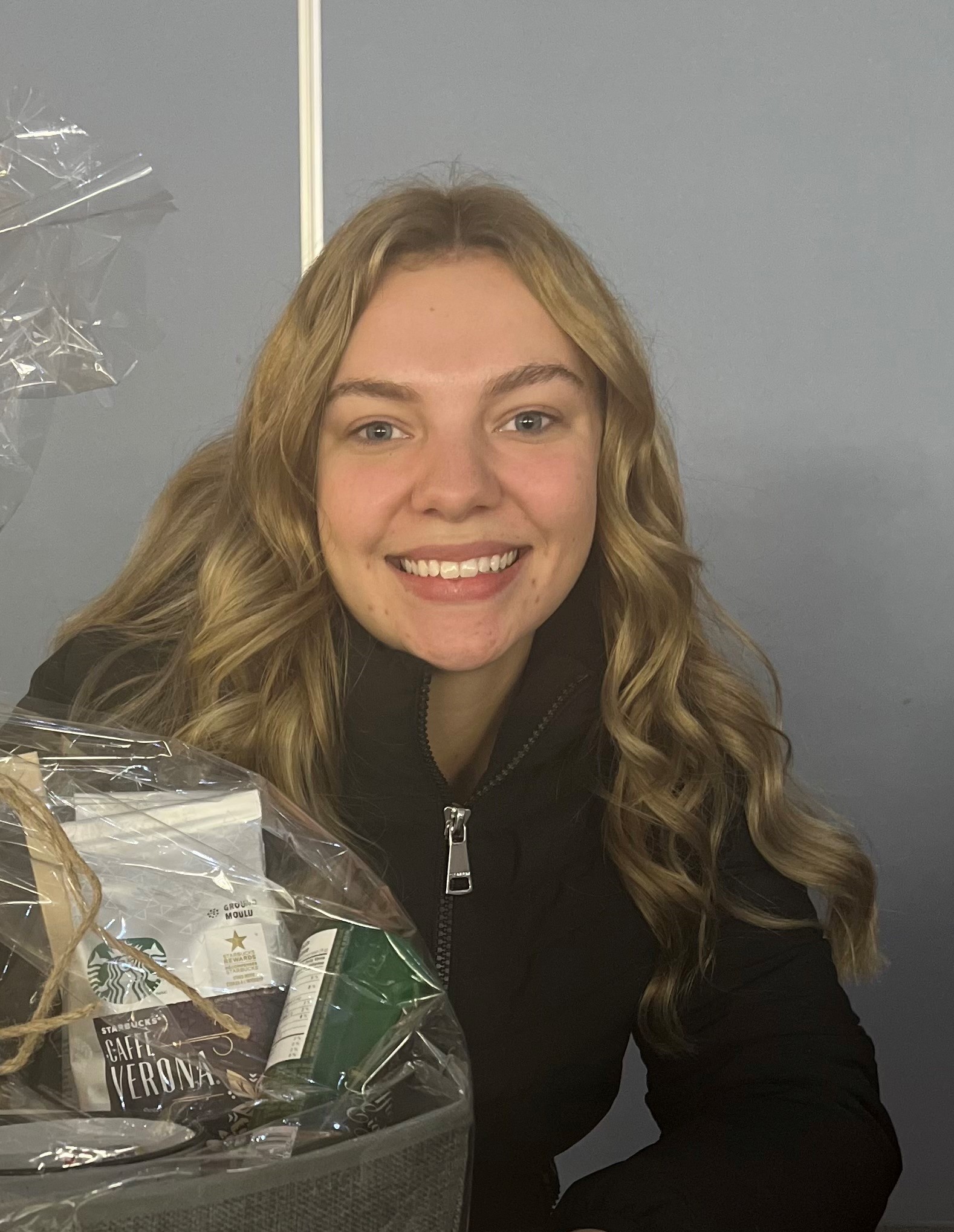 My Story - By Amy Neufeld 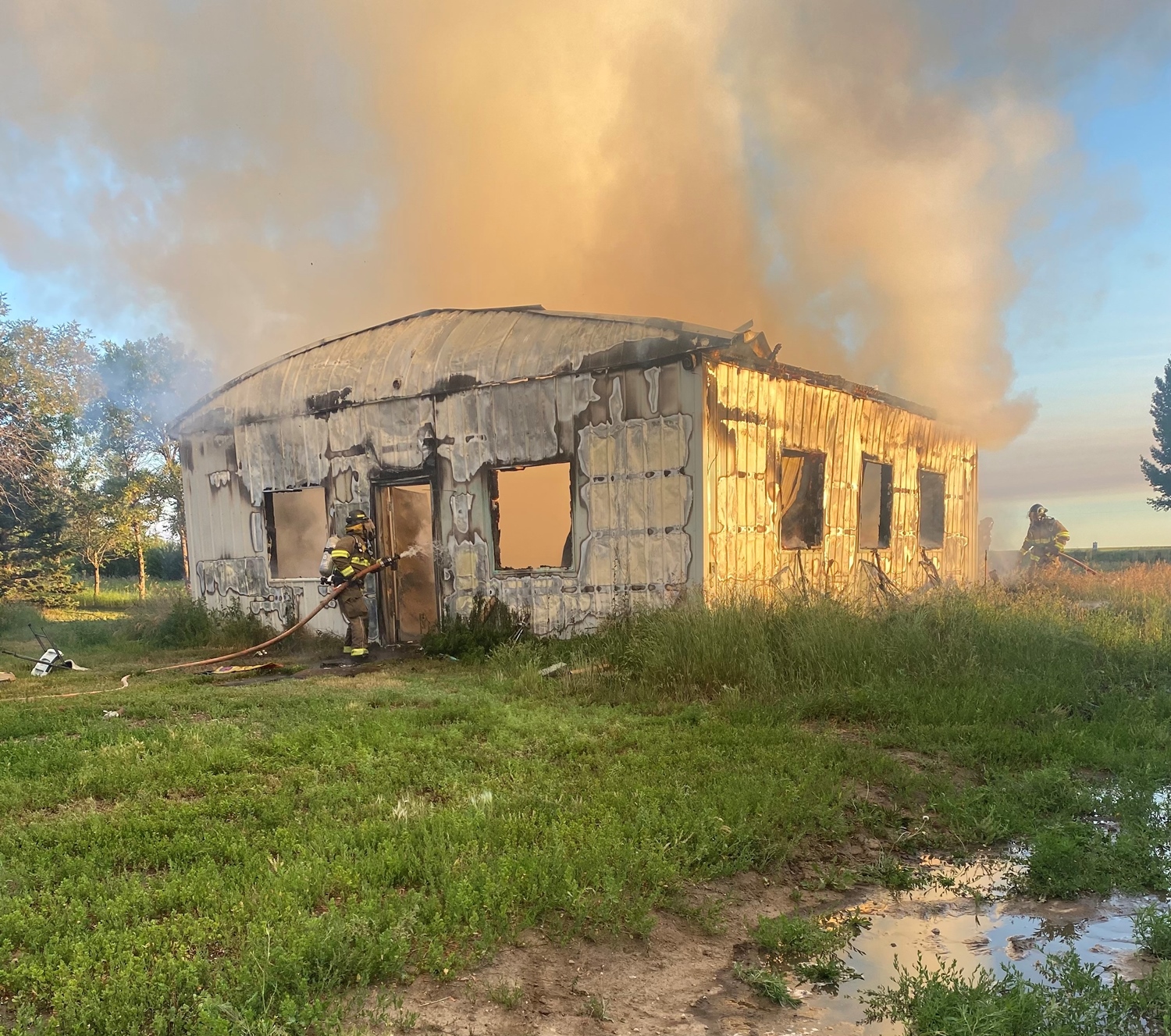 On July 21, I had just left the shop and was heading to my first site of the day for West Country near Hazlet, SK. I had just merged onto Highway 32, and as I was driving, I noticed black smoke rising in the distance. As I got closer, the smoke appeared to be coming from Cantuar, which is where I had to turn to drive towards Hazlet. I drove up on the yard that the smoke was rising from, and a building on the yard was completely engulfed in flames. I saw the family outside, trying to subdue the flames, but the fire department was not there. I couldn’t see any flashing lights in the distance. I had 400 gallons of water in my tank, and I couldn’t stomach driving by when I knew I had the resources to help. I drove into the yard and offered to help using my spray system. They agreed, so I quickly backed my truck in so the spray system was facing the fire. I jumped out of my truck, turned my motor on, and maxed out the pressure. I grabbed one of the spray guns to use, and gave the other to one of the family members to use as well. They had a truck and trailer with a water tank backed in. It also had a highly pressurized system, so having both of them running helped keep the fire at bay. However, their pressure system was much higher than mine, so their tank ran out of water very quickly. That left just my spray system to try and keep the fire contained to the building while we waited for the fire department to arrive. Since the wind was coming out of the west, the family member and I worked hard to keep the fire from drifting to the east, away from the tall grass, and their shop that was located close to the fire. After approximately 20-30 minutes, the fire department arrived and fully extinguished the flames. The building was destroyed, but we were luckily able to keep the fire contained to it only.

Thank you Loreen for all of your hard work and dedication over the years.

West Country wouldn't be where it is today without you as part of the team. 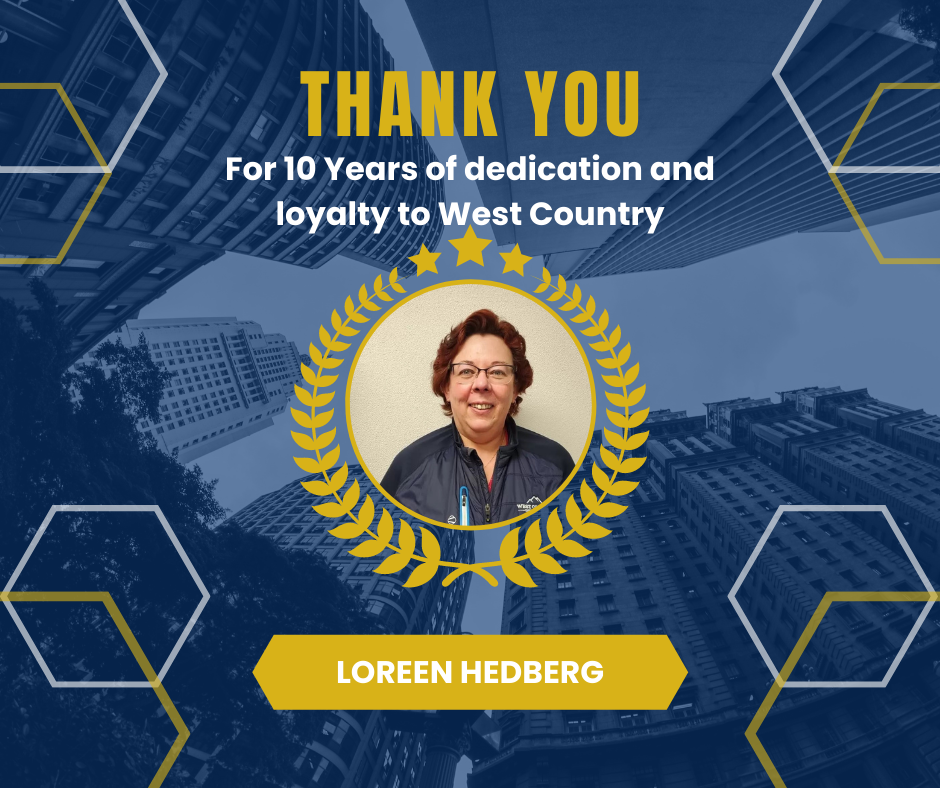 Testimonials What Our Clients Are Saying